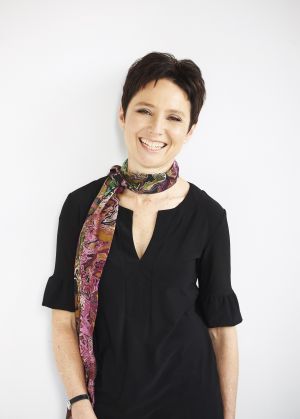 After completing a Bachelor of Music degree at Boston University School for the Arts, Margaret Gay accepted an invitation to the Banff Centre for Fine Arts, where she completed the winter programme. From there she moved to Toronto, where she earned a Master’s degree at the University of Toronto and began a remarkably active freelance career performing on both modern and period ‘cello. Margaret performs regularly with Tafelmusik Baroque Orchestra, the Toronto Symphony, Opera Atelier, Mississauga Sinfonia, Baroque Music Beside The Grange, the Eybler Quartet, and Ensemble Polaris, a group exploring the traditional music of various Nordic countries. She is the Artistic Director of The Gallery Players of Niagara, an organization based in the Niagara Region that presents chamber music. She was for many years a member of Modern Quartet, a string quartet dedicated to the performance of new works, the Burdocks, a foursome specializing in works of the 20th century, and Critical Band. In the summers she has performed at the Carmel Bach Festival, Stratford, Elora, Parry Sound, Grand River Baroque, and Lameque Baroque Music festivals, as well as teaching ‘cello and coaching chamber music at the Toronto Board of Education Music Camp, and the University of New Brunswick Summer Music Camp. Margaret can be heard on numerous CD’s, including a recent release from Analekta of Joseph Leopold Eybler's string quartets Op. 1, Ensemble Polaris, Not Much Is Worse Than A Troll, a Hungaroton disc of 17th century English theatre music, Ah! How Sweet It Is To Love, O Bali, from New Music Concerts, and, A Curious Collection for the Common Flute.