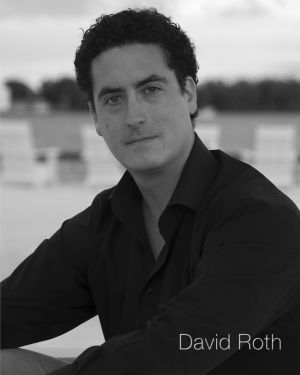 A graduate of the performance programme at the University of Toronto under the tutelage of Patricia Kern, Baritone David Roth has sung on the opera and concert stage in Canada, the US, Great Britain, and Germany. He has appeared recently in concert with notable organisations such as Tafelmusik, The Toronto Consort, La Chapelle de Québec, I Furiosi, The Alderborough Connection, and Capella Intima. He has sung in the professional choruses of the COC and Opera Atalier, and appeared as Figaro and Don Alfonso in Weimar, Germany, with Lyric Opera Studio Weimar and Theater Rudolstadt respectively.