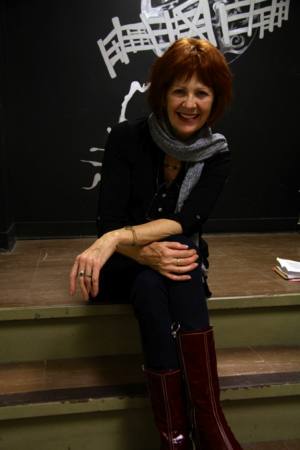 Barbara Worthy is a writer/director/ producer/performer. For two decades she was a drama and documentary producer for CBC Radio. She has also enjoyed a 20-year association with the Shaw Festival, including acting, writing, and producing. She teaches at both Brock University and Niagara College and is a creative producer and content provider for many local arts organizations in the Niagara region. Recently she was the writer/director of the Voices of Freedom Park audio installation, commemorating Niagara’s Black History; The Nawash Ojibway History Play; a 9-part video documentary series, The History of Niagara, for the Niagara Historical Museum; a musical history podcast series, The Great Canadian Historical Songbook; Niagara 150 - two commemorative touring productions for Canada 150; and her first full stage musical, an adaptation of Wind in the Willows, was produced in Sudbury this past summer.