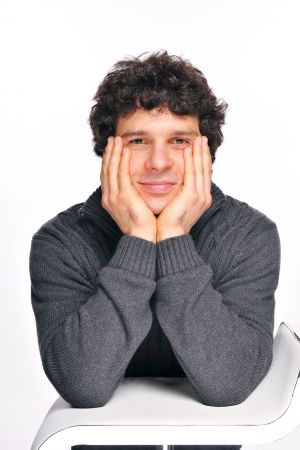 Since Antoine Joubert finished his doctorate with pianist Dang Thai Son at the University of Montreal in 2011 after accelerating through the Masters degree, he has performed actively as a soloist, chamber musician and collaborative pianist in Europe and North America. He studied with several great masters, receiving his initial formation from the pianist and pedagogue Michel Franck in Quebec City. Antoine Joubert has been a finalist and winner of several national and international prizes, including first prize at the CCC Music Festival in Toronto (2012), the finals of the international Open Piano Competition in London, Great Britain (2012), and first prize and gold medal at the Festival du Royaume (2011). Among his other distinctions, he was awarded the Claire-Charbonneau-Clerk at the Prix d’Europe (2009) and the second prize in the SOCAN young composers competition (2005). Between 2011 and 2016, he founded and then coordinated the concert series for alumni at the University of Laval (SéDUL). Dr. Joubert also has a passion for pedagogy; he is an experienced piano professor and dedicates himself to his students, using research to support his personal musical vision. He regularly gives master classes at the university and collegiate level and teaches piano at the collegiate level (Québec) at l’École de musique Vincent-d’Indy.